DUI involving death or substantial bodily harm (SBH) is a felony. The penalty is 2 to 20 years in the Nevada
State Prison. The sentence is non-probationable. If you are convicted of DUI with death or SBH, you will
go to prison. If you were in an auto accident and killed someone, or injured someone really badly so they
had to go to the hospital or there was a broken bone and you have alcohol in your system, you will be
charged with DUI with death or SBH.

The interesting thing about a misdemeanor DUI is that if the driver was in an accident even if it was not
his fault could be convicted. It would not matter if the accused was rear ended. If the police determined
that a driver had consumed alcohol then they would have probable cause to arrest him no matter who
caused the accident.

The accused would not be considered the proximate cause of the accident, and they could not be
convicted of DUI with death or substantial bodily harm in a situation in which they were driving correctly
but then someone on the other side of the road crossed the median and it resulted in a head on collision
and that person died.

The accused could be convicted of some other offense such as failure to use due care or something like
that, but they would not be looking at mandatory prison time.

I recently handled a case involving my client and his friend who were out drinking. They were both over
the limit. My client was about a .12, whereas the other person was a .34. My client was driving and they
had a car accident which resulted in a rollover. The passenger did not have his seatbelt on so he was
killed. It may seem that the reason he was killed was because he did not have his seatbelt on. However,
that issue has been litigated and just because someone does not buckle their seatbelt doesn’t mean that
he or she was responsible for their own death.

In this particular case, my client was driving around a curve and driving properly. He was in a little two
seater Mercedes. He told the passenger to put his seat belt on. The passenger was in the process of
putting it on when he hit the steering wheel and they had the accident. It was a rollover. My client had a
concussion and he was injured, but he was wearing his seatbelt, whereas the passenger died because he
was not wearing his seatbelt.

My client was charged with DUI involving death and SBH because his blood alcohol was over the limit, 1.2.
The legal limit is .08. It looked pretty bad. I believed the probable cause of the accident was the fact that
the passenger had hit the steering wheel. When a vehicle is in an accident, the seatbelt freezes where it
is. If the seatbelt was not used at all, it would freeze in the opening position, whereas if it was buckled, it
would freeze there.

In this particular case, the seatbelt was frozen halfway. It was close to the steering wheel. This
corroborated my client’s testimony. I hired an accident Reconstructionist who examined everything and
believed, as I did, that the passenger’s behavior when he hit the steering wheel; caused my client to lose
control of the vehicle. That was the proximate cause of accident.

I was able to get my client a non-DUI disposition for felony reckless driving. He did not go to prison.

What Happens To My Driver’s License Following A DUI Arrest In Nevada? 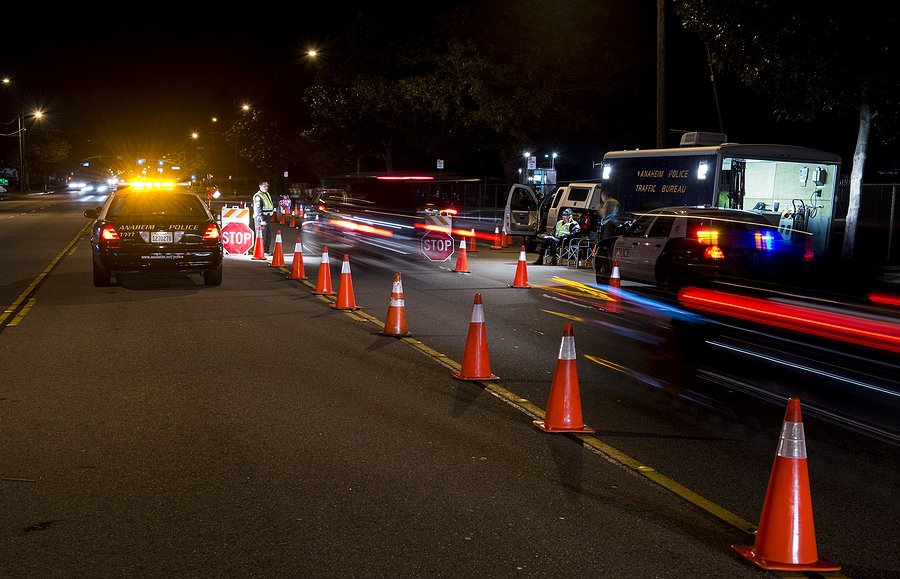 Can I refuse a Breathalyzer Test?

What Damages Can Be Caused By A Spinal Cord Injury?