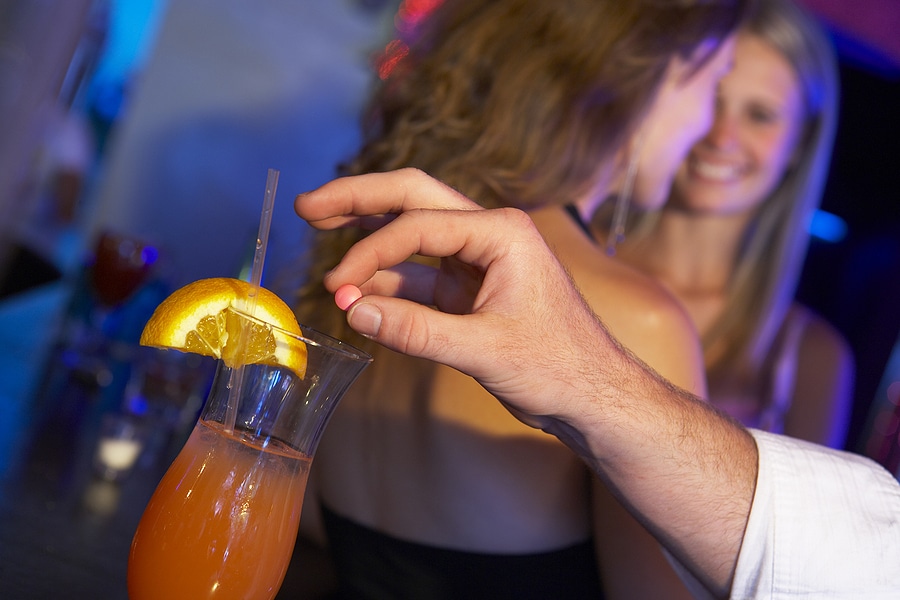 Conspiracy to commit a crime is a very serious offense, and this holds true when it comes to the laws governing the illegal distribution of drugs or drug trafficking. A conspiracy occurs when two or more people agree to commit a criminal act. Even if they never actually follow through on their intentions to commit the crime, they can be charged with drug conspiracy in Las Vegas. Drug conspiracy charges in Nevada can lead to having to appear in federal court and can even result in felony sentencing. Having a felony on your criminal record impacts your entire life, affecting your ability to find employment, have a normal social life, and gain custody of your children in a divorce. If you are charged with a drug offense in Las Vegas, including a federal drug conspiracy, give us a call. We have been helping people beat drug crime charges for over forty years! We know the nuances of the law as well as how to communicate with the judge and jury to cast doubt on your guilt. We will fight aggressively for your rights at every step of your case. Call us today to schedule a free consultation at (702) 385-9777.

Messing with the federal law is no game. To give yourself the best chance of a favorable outcome, you need talented criminal defense attorneys on your side to fight aggressively for your charges to either be dropped or to get a lowered sentence. The lawyers at Yampolsky & Margolis have spent more than 40 years fighting for individuals charged with criminal acts in Nevada, including organized criminal activity. We know how to present the case in a way that casts doubt on your guilt, making it harder to prove that you participated in the alleged criminal organization beyond a reasonable doubt.

Can You Be Found Guilty of Drug Conspiracy Charges If You Weren’t in Possession of Illegal Drugs?

An individual may be found guilty of drug conspiracy charges merely for agreeing with another individual to commit these actions, whether or not they followed through with the plan. This means that they do not have to be in possession of an illegal substance or caught in the act of buying, selling, or distributing drugs or controlled substances. Simply agreeing to enter into any of these activities may be enough to be arrested, charged, and prosecuted.

Most drug crimes are also a violation of federal law, meaning your innocent discussion that never led to an overt act can lead to a felony conviction. All the government needs in order to prove guilt in federal drug cases is that both co-conspirators knew they were breaking the law and that they agreed to distribute the drug anyway. If you are facing conspiracy charges for a violation of federal drug law, you should not attempt to defend yourself without legal advice from attorneys who are very familiar with both state and federal law. At Yampolsky & Margolis, we have handled criminal defense charges, including federal drug conspiracy cases, for over 40 years. We achieve positive outcomes in a vast majority of those cases because of our skill and resolve to get our clients’ sentencing lowered or charges dropped. We can help you too, so reach out to us today.

What is the Sentencing for Individuals Found Guilty of Drug Crimes in Nevada?

The severity of the drug conspiracy charges may vary depending on how serious the conspiracy is deemed to be. For example, possession of a small amount of marijuana with the intent to distribute may carry much less harsh penalties than being charged with producing and/or distributing large amounts of methamphetamine. Sentencing guidelines, therefore, allow drug convictions of anywhere from a misdemeanor to a felony charge in state or federal court. The most severe drug offenses that violate state and federal drug laws could lead to imprisonment with no chance of probation and, in extreme cases, a life sentence without parole.

Drug conspiracy cases can also become complicated because they differ from many other criminal cases heard in the court. This is due to the allowance of hearsay evidence from individuals other than the witness, such as supposed co-conspirators. This means the defense lawyer cannot cross-examine the person making the statement, so their words get entered into the record essentially unchallenged. For this reason, you should not try to defend your criminal conspiracy charges alone but only with a knowledgeable and talented criminal defense lawyer by your side. We will be able to build a strong defense against your criminal conspiracy charges whether they be for a misdemeanor or a hefty felony. If you need a drug conspiracy defense attorney in Las Vegas, call today so we can meet with you for free and go over your case!

What is the Best Defense Against Drug Conspiracy Charges?

The burden of proof is on the prosecution to prove beyond a reasonable doubt that a drug conspiracy in Las Vegas was committed. This means that enough evidence will need to be presented to the court to convict a person and sentence them. But it is much easier to prove a conspiracy charge than most people would believe. A joking conversation with a friend about becoming a drug dealer could be misconstrued and result in charges of conspiracy. The fact that a defendant need not have acted upon their words may put them in a dangerous situation.

Remember that you have the right to remain silent when arrested and you should do so until your lawyer arrives to advise you as to what to say, how to say it, and when to speak. Answering questions about the alleged drug conspiracy or any crime can lead to you unknowingly incriminating yourself. So, if you need a drug conspiracy defense in Las Vegas please give us a call! We can help!

Should I Hire Attorneys to Help with My Drug Conspiracy Charges?

It is absolutely essential to get legal advice and representation as soon as possible when charged with drug conspiracy or any drug charge in Las Vegas. There are many reasons why this is important. An attorney can assess your case and determine whether the drug conspiracy charges brought against you are valid. They will be able to quickly identify whether the prosecution has sufficient evidence to prosecute, as well as the likelihood of a conviction.

A lawyer can assist in ensuring that the charges brought against you are commensurate with the crime. In other words, to make sure that you haven’t been charged with a felony when you have only committed a misdemeanor. Your lawyer will also negotiate on your behalf in order for you to receive the lightest sentence possible. Your age, criminal history, and other factors will influence sentencing. Sometimes we can resolve the case so that it ends up being dismissed. A Las Vegas drug conspiracy defense lawyer can use these factors to ensure that you receive the lowest sentence possible if you are found guilty of the crime or have chosen to plead guilty.

Federal drug cases are among the most severely punished and should not be attempted without the right legal representation. Our lawyers value the attorney-client relationship and will listen to your side of the story, defending your rights at every step of your case. We know how to present our clients in the best light whether in state or federal courts. If you are charged with federal drug offenses for illegal drugs or controlled substances, especially if you are also facing a conspiracy charge, you should get in contact with us right away for a free initial consultation. Call us today at (702) 385-9777 or visit our contact page to schedule an appointment. 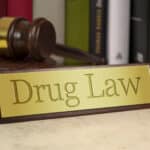 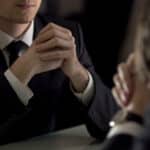 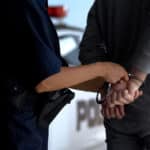