Although individuals can now possess up to an ounce of marijuana legally due to the decriminalization of marijuana possession, possession of other drugs named in the Controlled Substances Act federally are still criminalized in Nevada. In Nevada, possession of cocaine, ecstasy, fentanyl, heroin, and methamphetamine, are made criminal by Nevada Revised Statute (hereinafter “NRS”) 453.336. While these charges are often E felonies, most often they can be resolved as misdemeanors through plea negotiation. 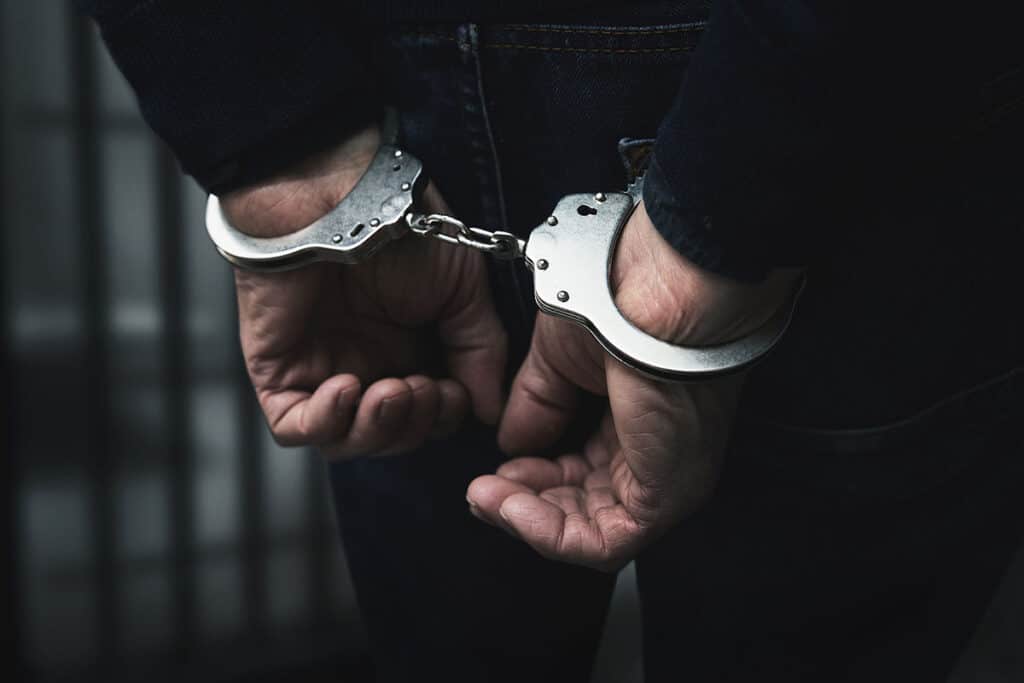 Will I Be Able To Drive?

How Do The Feds Investigate?