The majority of DUI charges arise from minor traffic violations. More often than not, people are pulled over for infractions such as speeding, etc. when the investigating officer observes intoxicated behavior or other evidence which leads them to pursue a DUI investigation.

The observations that lead to a DUI investigation can be things as simple as the faint smell of alcohol on the breath, to a person fumbling as they attempt to open their glovebox. A DUI investigation can quickly turn from a routine traffic stop to an arrest if you fail to take proper precautions.

What Happens In A Roadside DUI Investigation?

You may be asked point-blank questions about your activities that evening (whether you’ve had anything to drink, etc.), or the officer may be more discreet in their line of questioning. In any case, it is imperative that you remain calm and non-specific in your answers.

Next, the officer may ask you to take a preliminary breathalyzer test. Nevada state law states that if you do not submit to a breathalyzer test, you have the potential to have your driver’s license revoked for up to one year. This is a significant penalty considering that being convicted of a misdemeanor DUI first offense carries only  90-day license revocation with it.

If the result of the preliminary breath test is at or in excess of the legal limit, it is almost certain that the officer will ask you to perform field sobriety tests. Before doing so, they will ask if you have any health conditions that could prevent you from capably doing these tests, and if there are none, the officer will proceed with the tests. There are a minimum of three field sobriety tests known as:

It is worth knowing that performing field sobriety tests are not required, and they are often failed no matter what level of sobriety you may be at. If you do choose to participate in field sobriety tests and fail them, the officer will then Mirandize (read you your rights) you and place you under arrest on suspicion of driving under the influence. You will then be transported to the police station.

Once you are at the police station, you will have the choice between a breath and blood test. If more than two hours have passed since you were stopped, these test results are generally disregarded by the court and are not taken into consideration for your case. You will then be brought to the jail, where you are booked into custody and held for a period of 12 to 36 hours. The amount of time you are held is largely determined by your level of sobriety and criminal history. More often than not, most DUI defendants do not have a criminal history, which enables them to be released from custody less than 18 hours from their arrest.

By Nevada statute, DUIs are punishable with two days in jail. Many times, individuals are given credit for time served, despite the fact that they have only done from six to eighteen hours in custody. Once you are released from custody, you are given a return court date. You will then be arraigned on a DUI charge and asked to either plea guilty or not guilty, and the process will proceed from there. In the case of a misdemeanor DUI charge, once you make your plea, the matter will be set for trial within 60 to 90 days. In the event of a felony DUI charge, you are entitled to a preliminary hearing within 15 days if you are in custody.

For more information on Aftermath Of DUI Stop In Nevada, a free initial consultation is your next best step. Get the information and legal answers you are seeking by calling (702) 843-0939 today.

Why Can’t I Hire A Public Defender For My DUI Case? 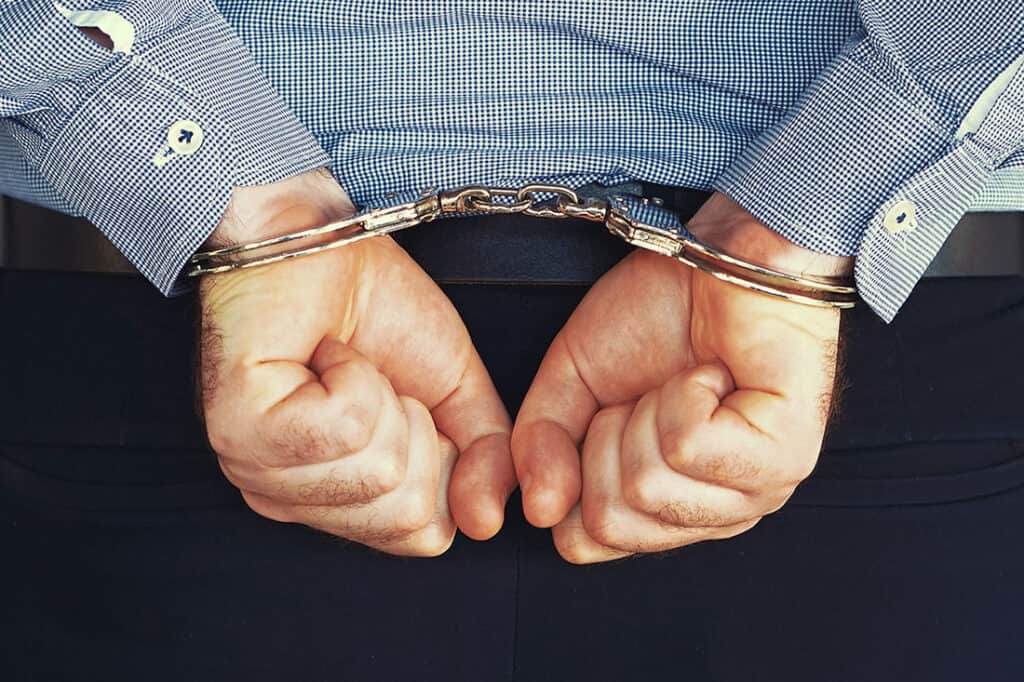 The Right To Bear Arms

When Is Drinking And Driving Illegal?