Pursuant to statute, the penalties for a first time DUI in Nevada involve 2 days to 6 months in jail; a fine ranging from $400.00 up to $1,000.00; DUI class; a Victim Impact Panel, and the defendant must generally “stay out of trouble” (i.e., avoid any new arrests, adverse contact with law enforcement, small moving and traffic violations exempted). In the Justice Courts, the customary fine is presently $685. In the Municipal Courts within Clark County, Nevada, the customary fine is $805.
Penalties for subsequent offenses for DUI are greater. DUI, along with Misdemeanor Battery Domestic Violence (hereinafter “DV”), are considered amongst the most serious misdemeanor criminal offenses that there are. As such, the statutory sentencing scheme in Nevada, as in every other state of the union, more severely punishes subsequent convictions for DUI with what are known as “enhanced” penalties. Subsequent DUI convictions within a 7 year period will be treated more harshly—for a second time DUI, the range of potential jail time increases from 2 days to 6 months all the way up to a minimum of 10 days in jail, with a maximum custodial sentence of 6 months. For a third time DUI, the potential jail time isn’t actually “jail” time anymore at all—at this point, the defendant is treated more like a criminal than most DUI defendants and will be charged with a B Felony offense carrying a specified term of imprisonment in Nevada State Prison (not jail) for a term of 1-6 years. 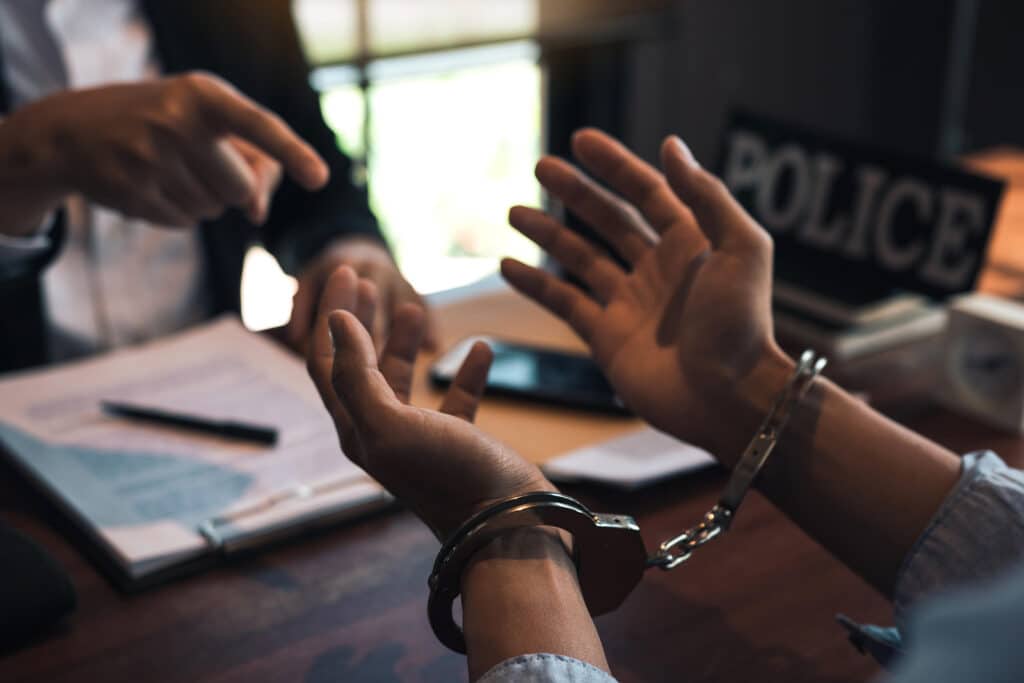 Can My Social Media Posts Be Used Against Me in a Criminal Case?

What Happens If You Are Pulled Over On Suspicion Of DUI In Nevada?

Do Most White Collar Crime Convictions Land People In Prison?