LAS VEGAS – Prosecutors have been given two months to strengthen their case after jurors failed to reach a verdict in the case against some of the people charged in the Bunkerville standoff.

A mistrial was declared by a federal judge in Las Vegas, although one person was convicted on two charges, and another one was convicted of eight charges. However, the jury could not reach a decision on the remaining four men, all of whom were facing 10 charges.

It is unclear how the government failed to get convictions. Many considered the prosecutor’s case weak while others said it was too complicated. The trial was an emotional turmoil for many, which came to an unexpected end.

Yampolsky also stated that prosecutors will have to bring a more convincing case next time.

53-year-old Gregory Burleson was found guilty of threatening and assaulting a federal officer. He faced multiple charges and was sentenced to 57 years in prison.

“In the federal system, when you are sentenced to 57 years, you do 57 years, less good time of 54 days per year. There is no parole,” said Yampolsky.

Todd Engel, another defendant, was found guilty of obstruction and traveling across state lines in aid of extortion. He faced multiple charges for which he will have to spend up to 30 years in prison.

Those supporting the six defendants called the mistrial a victory. One of the supporters, Brand Thornton said, “Right at this point in time, I’m looking at it as a victory, you know, we’ll see, we’ll see what happens after it pans out.”

“The government will re-try them. The US attorneys could decide not to retry the Defendants but with all the publicity and the hoopla of course they’re going to retry these defendants, ” said Yampolsky.

The re-trial date has been set for 26th June by the judge.

For details on the case, watch this video at Defense Lawyer Says More Evidence Needed For Bunkerville Retrial. 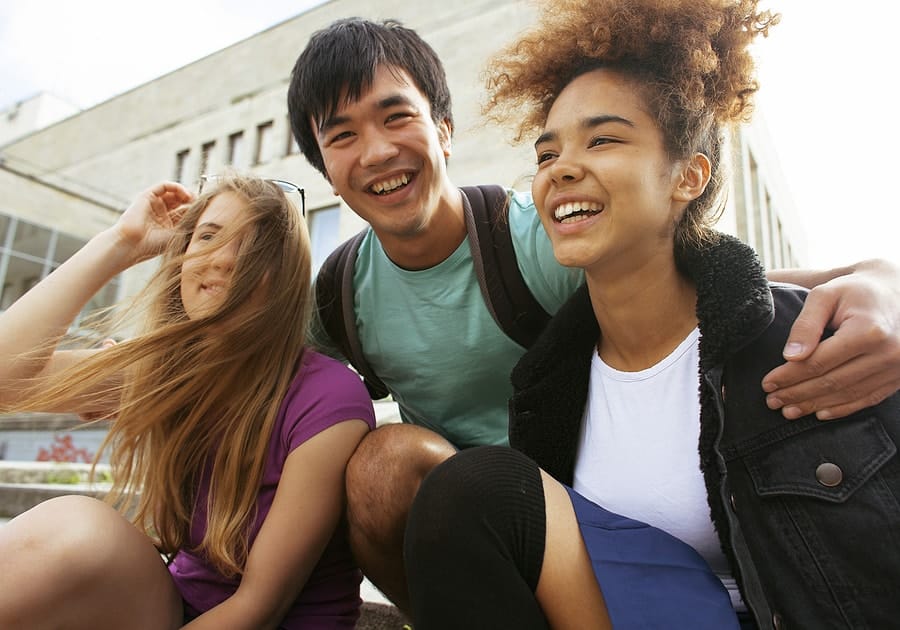 Age of Consent in Nevada

Do I Need To Be Impaired Or Over The Legal Limit To Get A DUI? 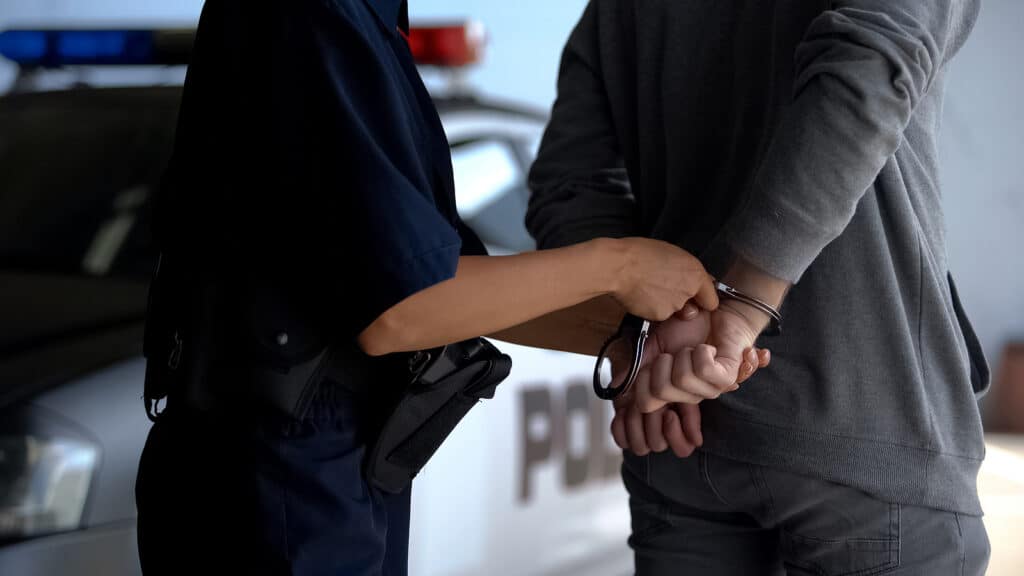 What Common Police Errors Could Benefit Me in a Criminal Case?